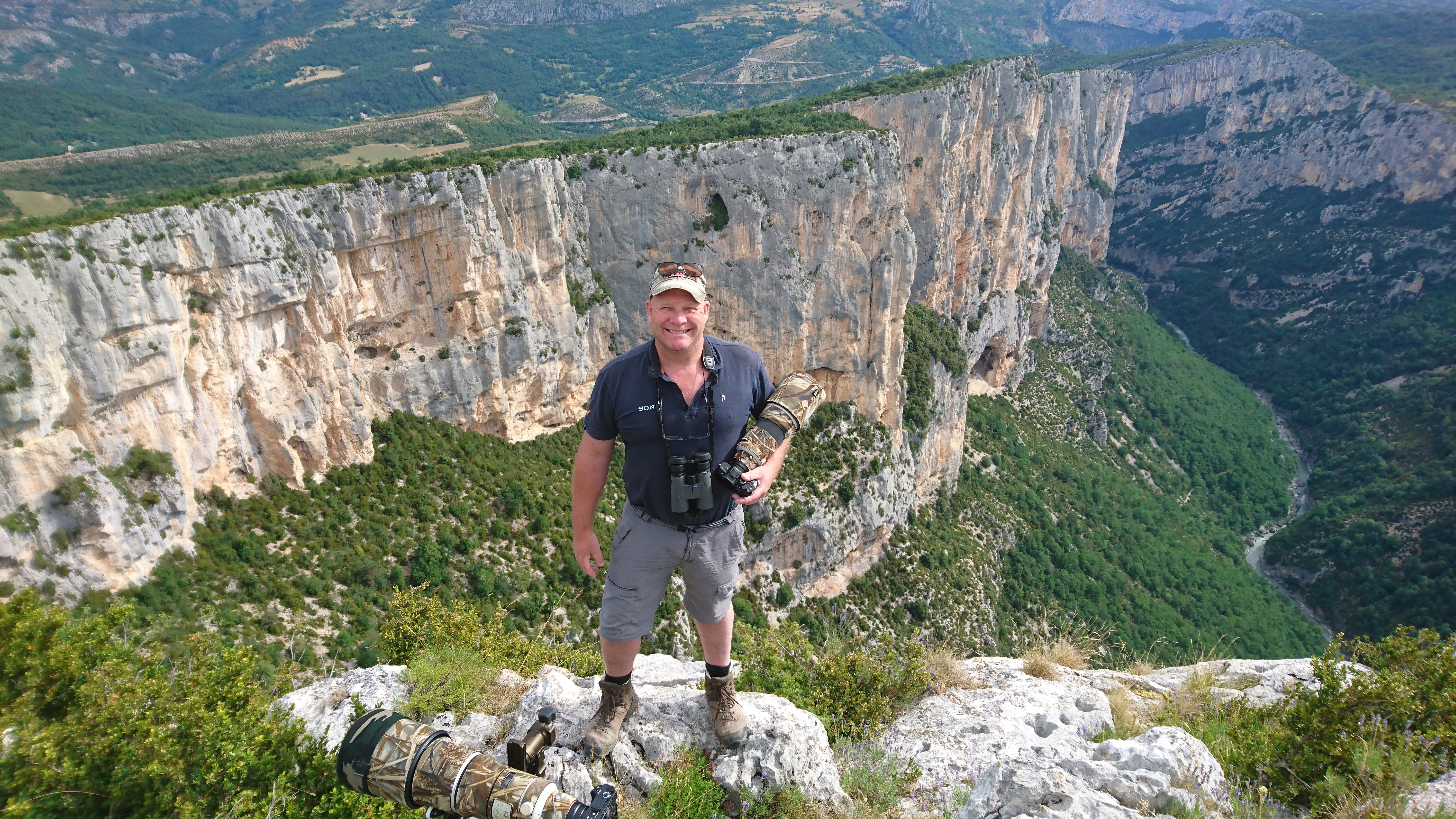 Hi, I’m Gustav Kiburg,I was born in 1968 in Rotterdam. Wildlife is my
greatest passion, but I’m also interested in landscape and low-light
photography. I travel throughout Europe to find the best sites for
wildlife photography. Achieving the perfect photo takes me many hours as the preparation and site reconnaissance and the nature itself is often unpredictable, the available light plays a big role in the preparation and time. My personal slogan is ‘Bad weather is colour weather’. I am proud to have some of my images published in several magazines including Ringflash, Digital Camera, Photoworld, Huffington post, Vogelbescherming and Natuurfoto (nature photomagazine). I’ve twice won the best photo on Dyxum an international Sony forum.

I enjoy meeting others of like mind, and regularly host lectures, exhibitions and demonstrations about wildlife photography in camera shops and public events. These events are often in Dutch or English, as I travel to the UK to share my passions for this subject.

I first joined the Sony Ambassador scheme in 2009 because I was proud to promote the quality of Sony camera’s and lenses. Having seen the technological advancement that Sony has continued to develop during this time. Together with the improvement in image quality, and now video, I am glad to have selected Sony from the start. I also support Sony Japan as my images have been chosen to feature in many Sony Corporation printed materials. This has been a great honour for me.

I AM A PROUD AMBASSADOR OF SONY, AND I RECEIVE A LOT OF QUESTIONS ABOUT MY GEAR. THAT’S WHY I WROTE DOWN A LIST OF WHAT I USE TO MAKE MY PHOTO’S. DETAILS ABOUT THAT GEAR CAN BE FOUND ON THE WEBSITE OF SONY AND BENRO.